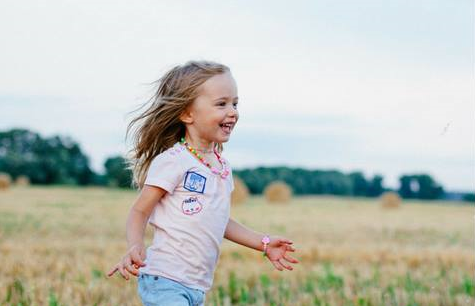 Homeschooling—that is, parent-led home-based education—is an age-old traditional educational practice that a decade ago appeared to be cutting-edge and “alternative” but is now bordering on “mainstream” in the United States. There are about 2.4 million home-educated students in the United States, and it appears the homeschool population is continuing to grow (at an estimated 2% to 8% per annum over the past few years) (Ray, 2011). It may be the fastest-growing form of education in the United States. Home-based education has also been growing around the world in many other nations (e.g., Australia, Canada, Hungary, Japan, Kenya, and the United Kingdom).

• Most parents and youth decide to homeschool for more than one reason.

• The most common reasons given for choosing home-based education are the following:

• customize or individualize the curriculum and learning environment for each child,

• accomplish more academically than in schools,

• use pedagogical approaches other than those typical in institutional schools,

• enhance family relationships between children and parents and among siblings,

• provide a safer environment for children and youth, because of physical violence, drugs and alcohol, psychological abuse, and improper and unhealthy sexuality associated with institutional schools, and

• teach and impart a particular set of values, beliefs, and worldview to children and youth.

• Homeschool students score above average on achievement tests regardless of their parents’ level of education, their family’s household income or whether their parents were ever certified teachers.

• Degree of state control and regulation of home­school­ing is not related to academic achieve­ment.

• There is sound reason to believe homeschooling is a cause of this relatively high academic achievement.

• Home-educated students typically score above average on the SAT and ACT tests and are increas­ingly being actively recruited by colleges.

• The home-educated are doing well, typically above average, on measures of social, emotional, and psycho­logical development. Research measures include peer interaction, self-concept, leadership skills, family cohesion, participation in community service, and self- esteem.

• Homeschool students are regularly engaged in social and educational activities outside their homes and with people other than their nuclear-family members. They are commonly involved in activities such as field trips, scouting, 4-H, political drives, church ministry, sports teams, and community volunteer work

• CT General Statute 10-184 mandates that parents have the primary responsibility to care for and instruct their children, unless they arrange to provide for such instruction elsewhere (school).

• The C-14 Guidelines were developed in 1990 by the State Board of Education to provide suggested pro­cedures for homeschooling. However, since these procedures are not law, compliance is voluntary.

Note: The number of homeschooled children in any state represents roughly 2.5%-3% of the school age (5-17 yrs.) population. The numbers for CT were based on most recent available statistics.

Success in the “Real World” of Adulthood

The research base of adults who were home educated is growing; thus far it indicates that they:

• by adulthood, internalize the values and beliefs of their parents at a high rate

• adults who are home educated are more politically tolerant than public school graduates.