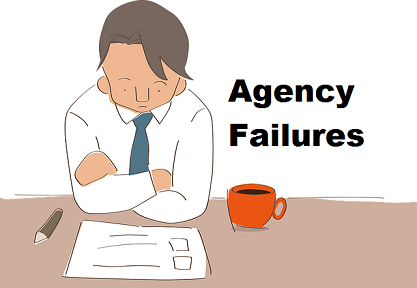 On February 14, 2017, Matthew Tirado died of child abuse. Matthew was a non-verbal autistic 17 1/2 year old who was enrolled in public school and was known to the Department of Children and Families (DCF) from the time he was five years old. There were years of repeated reports to the Department of Children and Families for neglect, abuse, and truancy. A court found that his sister was abused and the mother was placed on the Child Abuse Registry.

Despite these red flags, the Department of Children and Families failed to respond in a timely manner. Below is a list of numerous actions that DCF, the school system, and the court system could have taken to help Matthew.

1. Any one of those agencies could have asked for police assistance to conduct a “welfare check” to see if Matthew was okay. A welfare check is otherwise known as an emergency exception to the warrant requirement. Acting as caretakers in the community, police are allowed to enter a home without a warrant to respond to a perceived emergency. (See DeMarco, 311 Conn. 510, 88 A.3d 491 (2014)). All of the agencies failed to do so.

3. The State Department of Education could have compelled the local Public School District to invoke a due process hearing, sought court permission to compel the District to do so, and otherwise could have ensured that all special education law was properly implemented. (See CGS §§10-4, 10-4a, 10-4b). The State Department of Education failed to do so.

4. The Department of Children and Families had reports of suspected neglect or abuse of the children as far back as 2010.

5. The Juvenile Court could have